I.  CALL TO ATTENTION FILMS

KISS THE GROUND
Film link is for the trailer.

Full 45 min feature available  FREE to schools
Teachers will need to fill out a form at this link: https://kissthegroundmovie.com/

TREELINE: THE SECRET LIFE OF TREES

Patagonia Films presents Treeline: A Story Written in Rings, available in full for the first time. Follow a group of skiers, snowboarders, scientists and healers to the birch forests of Japan, the red cedars of British Columbia and the bristlecones of Nevada, as they explore an ancient story written in rings.

How much can we gain from the mountains? How much can we lose? Between our own perceptions and the reality of the hazards, how much space exists? And in that gap, how do we decide what we are willing to risk? Solving for Z explores IFMGA guide and father Zahan Billimoria’s relationship to the intoxicating highs and crushing blows of a life in the high-consequence environment of big mountain skiing. Education is a crucial part of the equation. Learn about Zahan’s Samasara Mountain Experience programs, or be sure to seek out opportunities in your own backyard:
https://samsaraexperience.com/

The Red Desert in southwest Wyoming is the largest unfenced area in the continental United States. But pressure from the oil and gas lobby is currently shaping how the Bureau of Land Management administers this unique landscape. In order to raise awareness about this threatened ecosystem, several Wyoming conservation groups have banded together to organize a trail race that brings runners, local stakeholders and concerned citizens together to experience this place and see exactly what is at stake.

People are rising up to protect Europe’s largest wild river—the Vjosa. This waterway runs untamed from source to sea, embracing a mosaic of habitats and cultures that have been tied to it for thousands of years. Vjosa Forever chronicles the ongoing struggle to secure the future of this unique river system, from political uncertainty and opportunistic greed to the hope of creating a Vjosa National Park (the first of its kind in Europe). With an Albanian election in April of 2021, river-lovers, local citizens and global conservationists fear that this “Queen of Europe” faces its greatest danger yet. At this historic moment, people everywhere have an obligation to speak for the Vjosa; to keep it running wild, forever.

CONNECTED BY WATER – THE STORY ABOUT THE BIG WAVE SAFETY MOVEMENT
Patagonia, 2020, TRT: 7:53

After Sion Milosky died at Mavericks in 2011, the big wave surfing community was stunned. It was a wake-up call; with the surfing advancing faster than the safety system, something had to change. Later that year, Kohl Christensen and Danilo Couto got a group of surfers together on the North Shore, Oahu, and held a CPR course. It was the first unofficial Big Wave Risk Assessment Group meeting which over the next decade would evolve into a worldwide, 14-stop tour covering ocean risk management, CPR and AED training, medical intervention, spot analysis, mindful breathing, emergency action planning and water rescue, taught by some of the best emergency response trained big wave surfers in the world.

For years, we’ve been sourcing the humanely harvested meat for our Patagonia Provisions® Buffalo Jerky from Wild Idea Buffalo Company in South Dakota. Their mission is to regenerate the prairie ecosystem by reintroducing and increasing the free-ranging herd size of its largest native herbivore, the American bison. Wild Idea’s general manager Jilian Jones sums up the reciprocal purpose of their work: “We have to have healthy land, healthy soils, and then that feeds the buffalo, which then in turn feeds us”.

High in the San Juan Mountains above Silverton, Colorado, a pack of runners roam. Together they traverse mountain meadows and navigate mineral-stained peaks through the rugged landscape of their backyard. The Braford-Lefebvre family chose to live here in order to raise their family wild. Through hard times and the best ones, running is their tool for experiencing life together.

As a rancher growing up in the rugged northeast corner of the Navajo Nation with no electricity or running water, Eli Neztsosie learned through years of work what it meant to rely on discipline and endurance. Now he relies on these same skills, running long distances— striving every day, in his words, to be better than he was the day before.

Since the 1970’s Majuli islander Jadav Payeng has been planting trees in order to save his island. To date he has single handedly planted a forest larger than Central Park NYC. His forest has transformed what was once a barren wasteland, into a lush oasis. Humble yet passionate and philosophical about his work. Payeng takes us on a journey into his incredible forest.

Food, fitness, nutrition, global food security, farming, the environment, animals, ethics – have you made the connection?
The Vegan Society.

This is a short documentary film. It features the trials, lessons and victories of the four generation Breitkreutz family. They have transitioned Stoney Creek Farm from conventional farming to regenerative agriculture. Using conventional methods they saw their soils degrade and their input costs rise every year. Transitioning to regenerative practices has helped their row cropping operation and significantly reduced their input cost for their cattle. This is the story of how they did it.

In Perú, the headwaters of the Amazon River cut through the Andes Mountains and help sustain resident communities as well as the most diverse ecosystem on Earth. As the energy demands of Perú increase, the currently free flowing Marañón River faces over 20 proposed dam projects, two of which have already been approved. Our international team of scientists and river experts spent 28 days rafting the Marañón while documenting the natural and cultural resources that would be eminently impacted by proposed dam projects.

More and more rainforests are being illegally destroyed for palm oil plantations. The Mulu national park is heading towards an ecological disaster. We must act now! Sign the petition and make a donation on www.bmf.ch

The documentary ‘Love Flows’ captures the stories of the events from World Fish Migration Day 2018 through the narration of Joshua Royte, a conservation scientist for The Nature Conservancy. It highlights our evolved understanding of the impacts of dams and the people who are working to make positive differences for rivers.

While tiger populations around the world are crashing, tiger numbers in a remote nature reserve in Sumatra, Indonesia are increasing. Here even man killers are being rehabilitated and released into the wild. The man behind this unique conservation project is Indonesian tycoon, Tomy Winata. Tomy’ s ambitious plan now includes releasing a tiger born in captivity into the wild, will it survive and can the experiment transform conservation practices and save the Sumatran tiger?

Regenerating a Native Forest is a 30-minute documentary about Hinewai Nature Reserve, on New Zealand’s Banks Peninsula, and its kaitiaki/manager of 30 years, botanist Hugh Wilson. When, in 1987, Hugh let the local community know of his plans to allow the introduced ‘weed’ gorse to grow as a nurse canopy to regenerate farmland into native forest, people were not only skeptical but outright angry – the plan was the sort to be expected only of “fools and dreamers”.

A surf photographer, business owner and father of two is seeing more and more plastic wash ashore his beloved home beach. In a bid to discover the route of this problem he embarks on a journey of discovery to educate himself and understand more about the problem. Along the way, he discovers some alarming issues.

An intimate look at fresh water turtles who have suffered physical trauma and the doctor who is developing unique protocols to save them.

North Dakota’s recent oil boom has caused the state’s population to double, as workers flock to the region. With this dramatic increase has come an influx of drugs, crime, and sexual violence. On the Fort Berthold Indian reservation in central North Dakota, rates of sexual violence and harassment have increased 168%, with Indigenous women most affected. 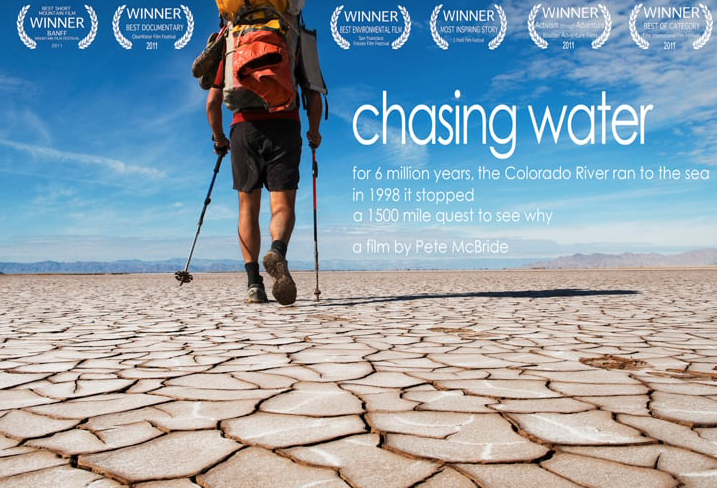 DARK SIDE OF THE LENS
Director: Mickey Smith

DARK SIDE OF THE LENS from Astray Films on Vimeo.

The Day After is an American television film that first aired on November 20, 1983, on the ABC television network. It was seen by more than 100 million people during its initial broadcast.

[ 1] is currently the highest-rated television film in history.

THE QUEST FOR STABILITY IN US & RUSSIA RELATIONS
7 Mins


(Bene e Pace) Remembrance by many whom live near Santa Fe, NM

76th Anniversary of the Atomic Bomb

The Taos Environmental Film Festival is proud to honor and share the achievements of the International Campaign to Abolish Nuclear Weapons (ICAN), the 2017 Nobel Peace Prize winner. The ICAN website (icanw.org) states, “The truth about nuclear weapons: catastrophic harm, existential threat.” “Nuclear weapons are the most inhumane and indiscriminate weapons ever created. They violate international law, cause severe environmental damage, undermine national and global security, and divert vast public resources away from meeting human needs. They must be eliminated urgently. 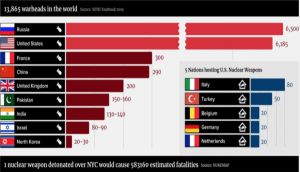 THE GREAT BELL CHANT (THE END OF SUFFERING)

Read by Thich Nath Hanh, chanted by brother Phap Niem. The creators of this audio track were Gary Malkin, the composer/arranger, producer, and collaborator Michael Stillwater. The work came from a CD/book called Graceful Passages: A Companion for Living and Dying, and it could be purchased by going to wisdomoftheworld.com.

Tribute to Land Art in NM and Virginia Dawn 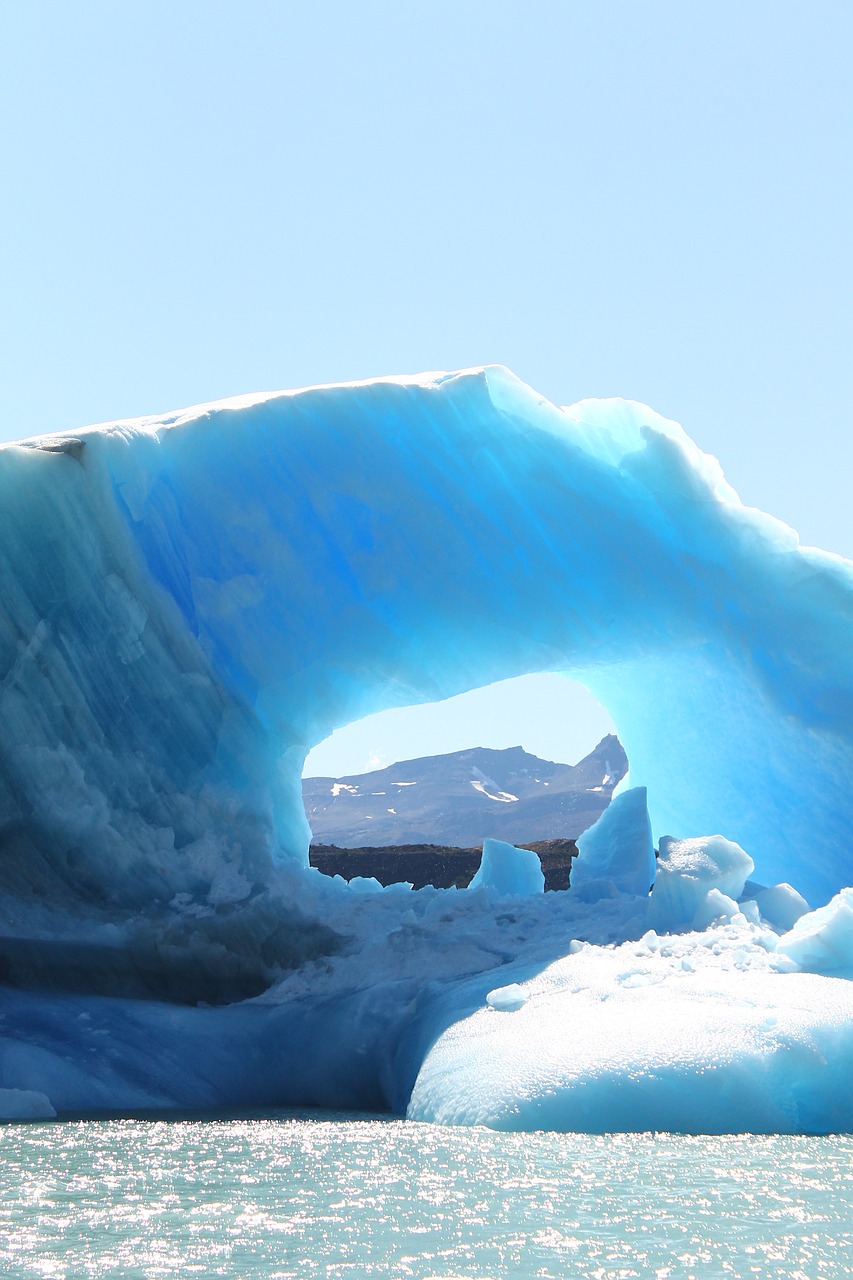 THE FIRST EARTH DAY was established on April 22, 1970 when 20 million Americans (10% of the total population of the United States at the time) took to the streets, parks and auditoriums to demonstrate for a healthy, sustainable environment in massive coast-to-coast rallies. Thousands of colleges and universities across the country were part of organized protests against blooming deterioration of the environment.

The protest demonstrations launched a wave of actions, including the passage of landmark environmental laws in the United States: The Clean Air Act, The Clean Water Act, and  The Endangered Species Act,  along with the creation of The  Environmental Protection Agency (EPA).

Many countries soon adopted similar laws and today Earth Day holds major significance throughout the world.  In 2016, the United Nations chose Earth Day as the day when the historic Paris Agreement on Climate Change was signed into force.

THE THEME FOR EARTH DAY 2021 is Restore Our Earth 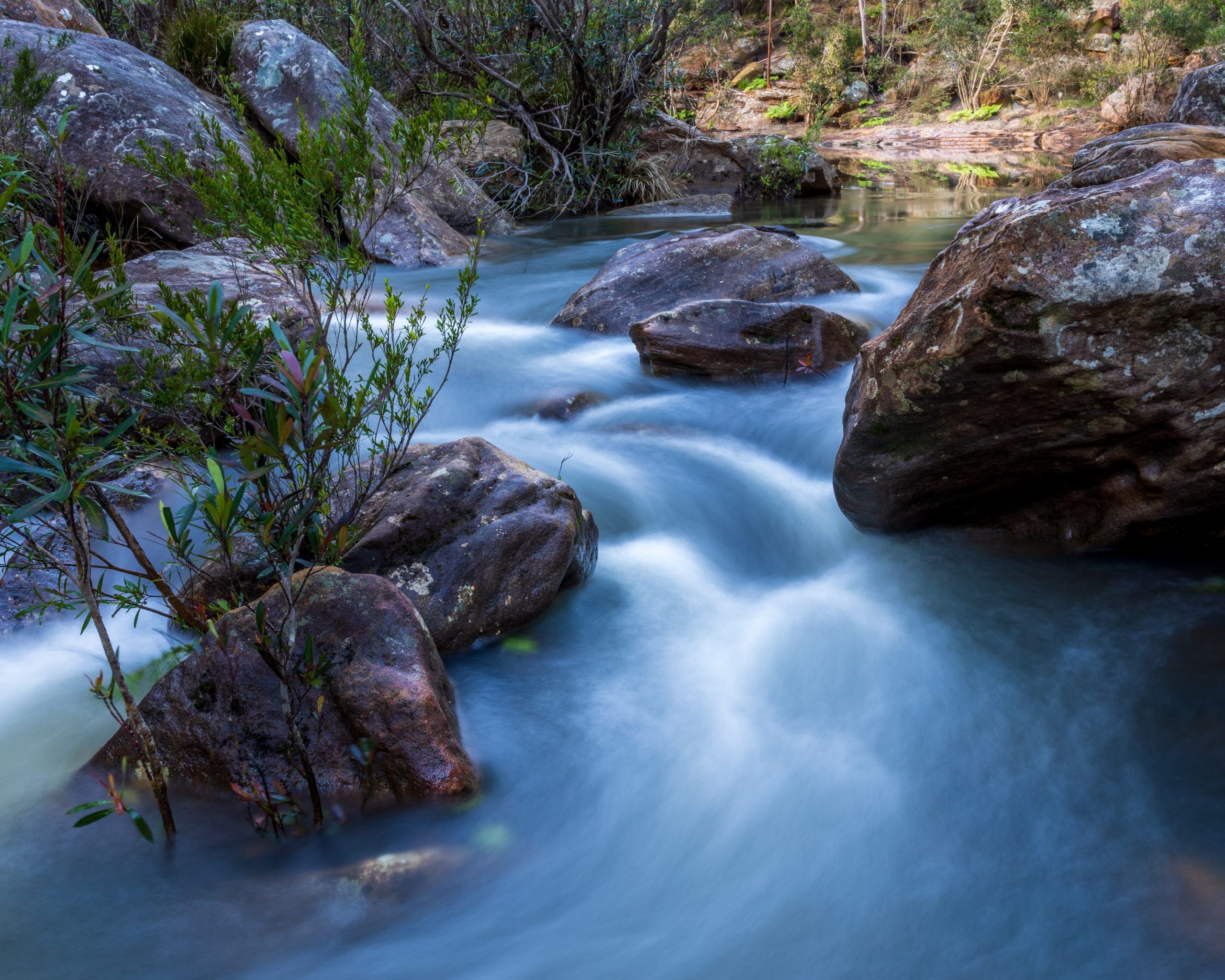 The World Must Stand Together, www.globalzero.org:

If You Love This Planet by ICAN:

Earth Day Supports Art in the Classroom and Community: 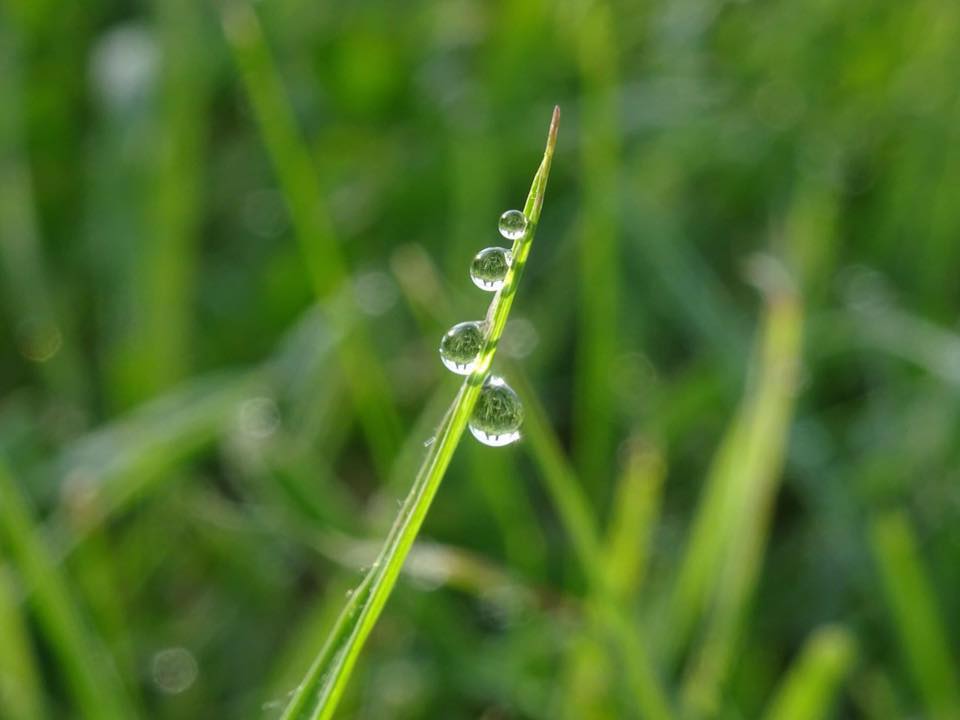