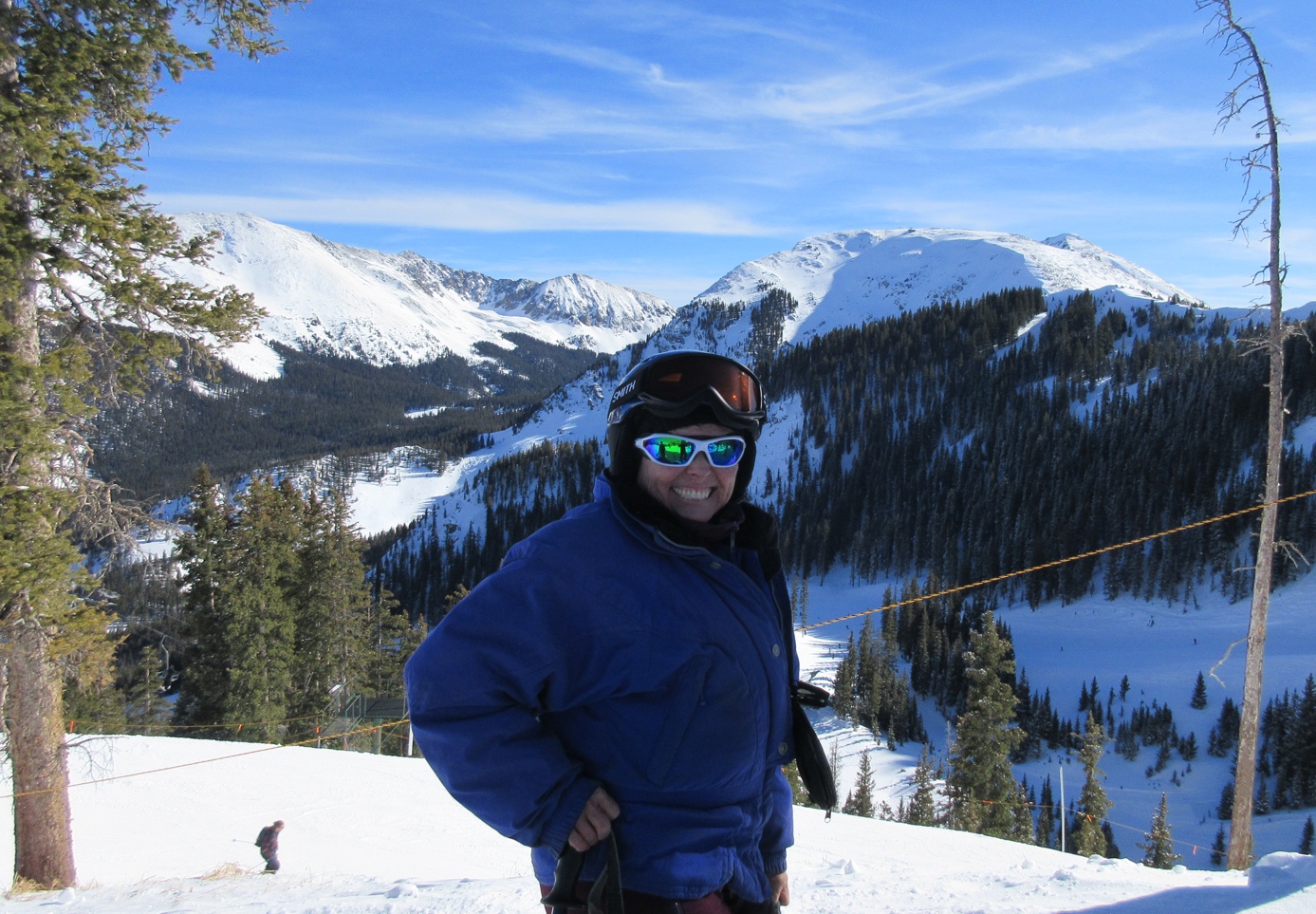 The Seventh season of the Taos Environmental Film Festival begins on Earth Day, April 22, 2021 and marks the 51th anniversary of Earth Day with the festival’s theme of Earth, Wind, Fire, Water and Spirit. 2021 is also the 76th anniversary of the invention of the atomic bomb, at the Los Alamos National Laboratory, 45 miles upwind from Taos.

We honor the victims of the atomic bomb detonations at the Trinity Site, Hiroshima and Nagasaki in 1945. Plus, the victims
of atomic testing, the mining of uranium, plutonium pit nuke production in the Southwest, Denver region & Washington’s Hanford Site USA plus Russia, the South Pacific, Australia and beyond. Finally, 2021 marks a year of the coronavirus epidemic and its wake-up call.

The Taos Environmental Film Festival will shine a light on the above environmental milestones plus the creative filmmakers who have made inspirational, beautiful and truthful films. The diverse films will examine our planet’s biodiversity and the extraordinary individuals who are joining hands for a future which is both peaceful and sustainable. Jean has an MFA, BFA and received her teaching credentials from the University of California, Irvine. She taught art history at UNM-Taos for 20 years and at colleges in New Mexico and Florence, Italy. She is also a retired sixth grade school teacher from the Taos Municipal Schools.

She has had her films and screenplays as official selections in various film festivals. She received her yoga certification via UNM-Taos and a member of the Sound Healing Association. Jean is a Climate Reality Corps Leader and Mentor. She also enjoys making short musical videos for peace and climate change and the long walks in the Rio Grande del Norte National Monument.